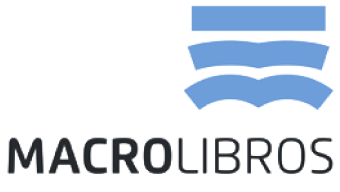 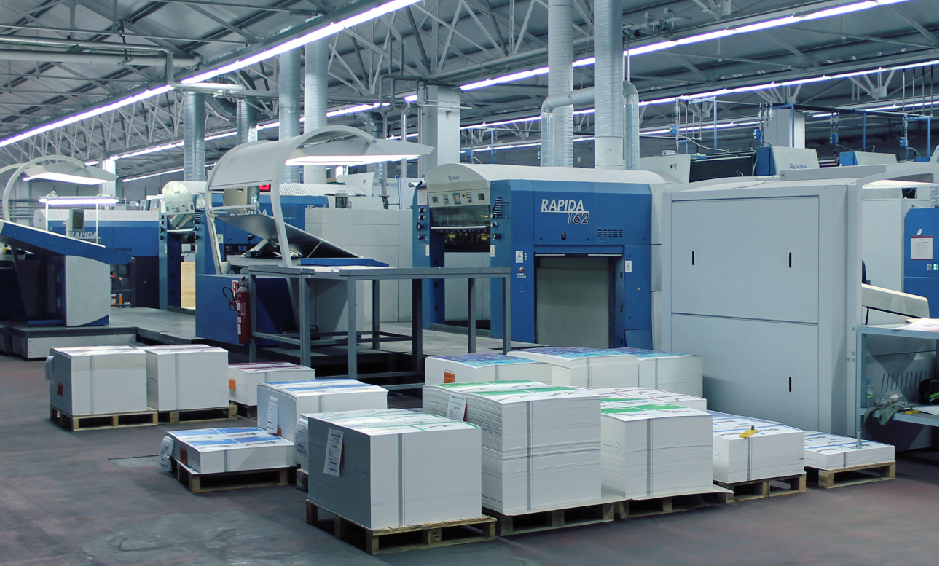 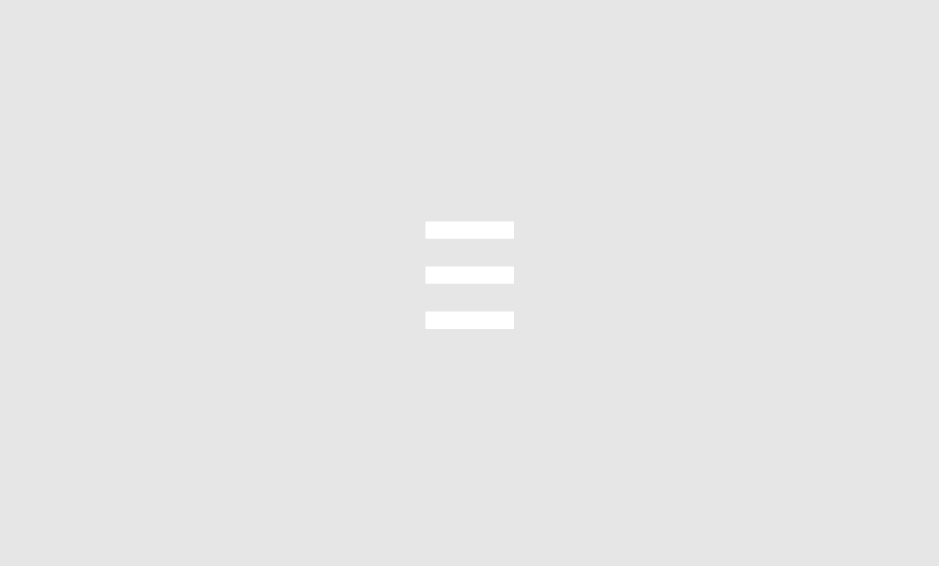 Macrolibros is a leader company engaged in the printing and binding, through offset technology, of colour books and all types of collectables, with a production capacity of more than 20 million copies.

Macrolibros started its activity 40 years ago and, since then, it has produced all kinds of books aimed at the entire world, although it began to operate in the 80’s as an export company.

In 2017 the company, convinced that it is critical to be equipped with the best means to be competitive in the present as well as for the future, has incorporated to its machinery park a Heidelberg Speedmaster XL 162-8P, which is the only one of its kind in Spain.

The recent replacement of all the printing machines, by which Macrolibros has equipped itself with the most innovative technology, together with its outstanding binding capacity, enables the company to systematically meet its clients’ needs.